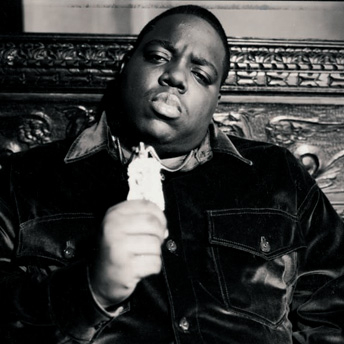 "Wanna Lick" was announced as the first promo single from G-Unit's second studio album, T.O.S: Terminate on Sight. The track did not appear on T.O.S because it was replaced with 'I Like The Way She Do It'. the song is now considered a promo single for Lil' Kim's Mixtape, Ms. G.O.A.T. 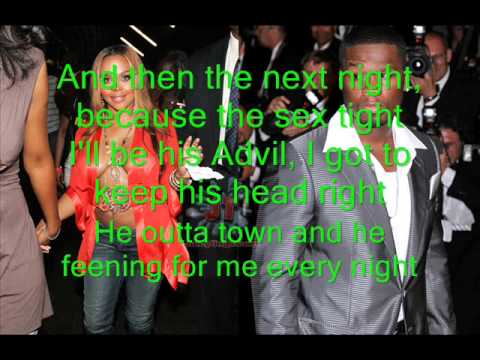 Wanna Lick (Magic Stick Pt. 2) Lyrics: You know you want me you probably wanna kiss this (BO!) / Act like it's christmas and put me on your. 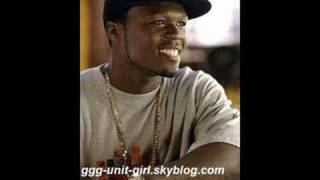 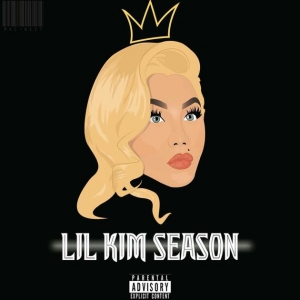